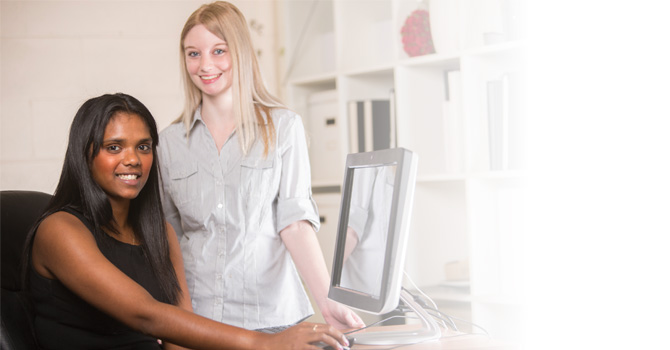 In 2010, the Acuro team was engaged to develop an economic development framework for the Gulf Region of Queensland. The aim of the project was to create viable economies in a number of remote Aboriginal communities throughout the region that would service the needs of local people and nearby businesses, such as mining and pastoral operations. Led by Acuro’s Indigenous health and wellbeing consultant, Ms Sandi Taylor, the team met with community members, and elders, business owners and government employees, to determine the priorities for each community, and available resources.

From these consultations, a framework was developed to identify the needs in the community and who would be interested in working to fill those gaps. Stakeholders that could support the establishment and ongoing mentoring of these fully-Indigenous-owned businesses were located and invited to participate in the project. Businesses such as fishing, eco-tourism, car hire, health and beauty, mowing, maintenance and weed control, office cleaning, as well as cafes and retail stores were noted by local Aboriginal people as being the sorts of business ventures they would like to become involved in starting up.

A detailed implementation plan and visual presentation for the economic development framework were the outcomes of the project, delivered to The Australian Government as part of its ongoing reform of remote Aboriginal communities. The successful delivery of this project demonstrated Acuro’s ability to deliver culturally appropriate consultations with communities and a unique approach to visually communicating complex business concepts in easy to understand formats, such as pictures and graphics.